Hurricane Season is Here!   How can you prepare?
← Back to Articles

Why Your Property Needs a Security Camera 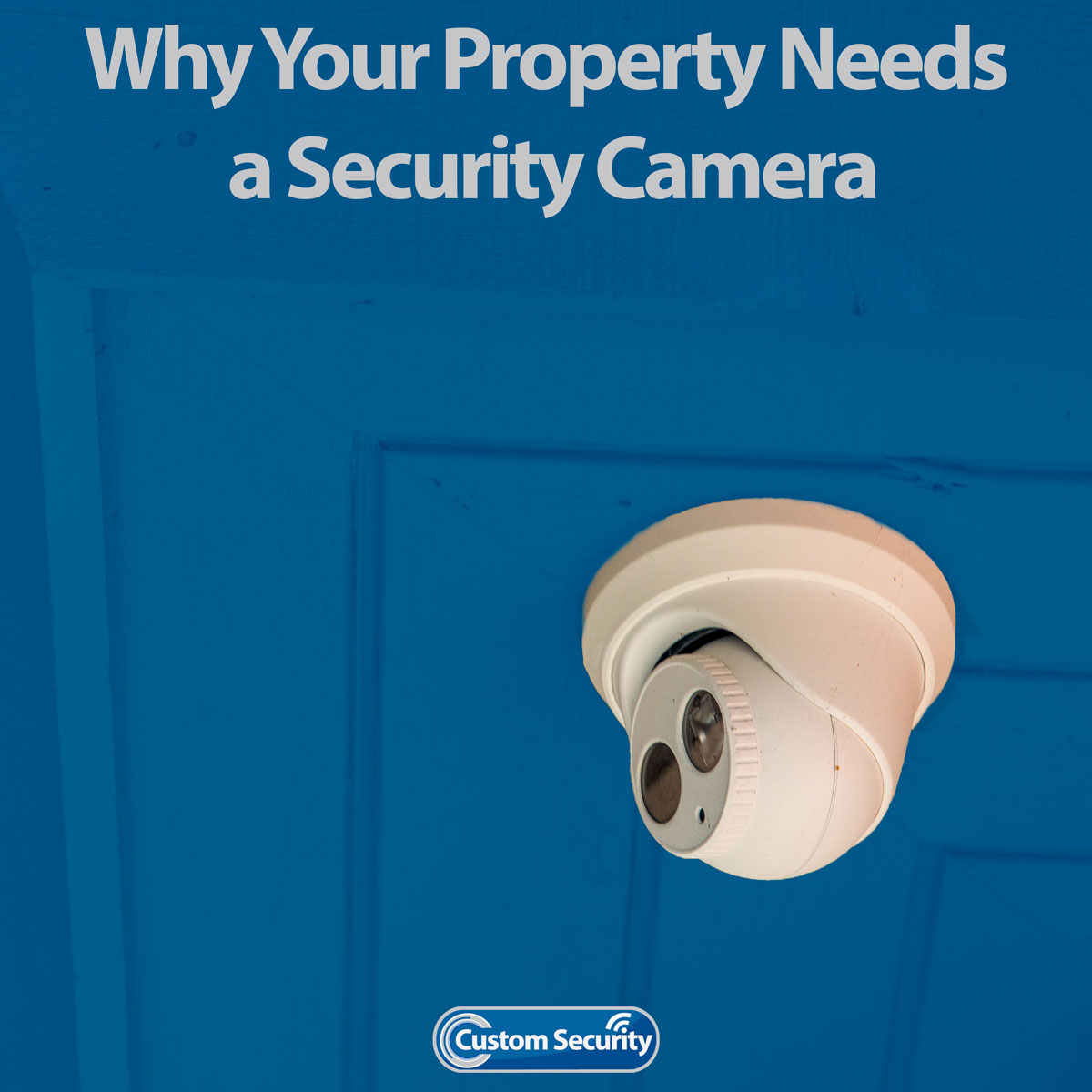 You may think security cameras help catch the bad guy and may help deter crime, but we know the facts. Read the following facts about why your system is keeping your property safer than you think:


1) Your system IS a break-in deterrent, especially for criminals who are local to your neighborhood. No one who thinks they may be recognized because you caught them on camera is going to risk breaking into your home or property.


2) Choose cameras specific to your needs. You can get one that uses a DVR and will allow you to record continually. These camera systems are a bit more because you have to purchase the DVR and/or have it monitored remotely. You could also purchase the type of system that records short clips, such as a 30-second video. These are great for younger families, because parents can record when their kids come home from school and have the clip sent to their phone by email or text message and tend to be less expensive.


3) Verify your alarm system. It’s easier and quicker to confirm a break-in if you have cameras, so you or we, can call the authorities with confidence.


There are no guarantee someone won’t break in, many break-ins aren’t committed by local residents, so those burglars are less concerned about cameras. There are many cases where thieves look right at a security camera, but still burglarize the home. But that doesn’t mean you’ll catch them. A lot of customers want cameras so they can find out who’s breaking in, but even if the footage captures their face, that doesn’t guarantee they’ll be caught. Most people want to get cameras because something has happened, but if that’s what you’re doing then you need to look at your purpose of having the system in the first place. If you’re trying to protect your home, what else have you done? It is much more effective to first install an alarm system for basic home security, than to just add cameras.

The study’s results included the following:

We can help with security systems, camera systems, consultations and being your experts in the field of keeping you, your family and your possessions safe.